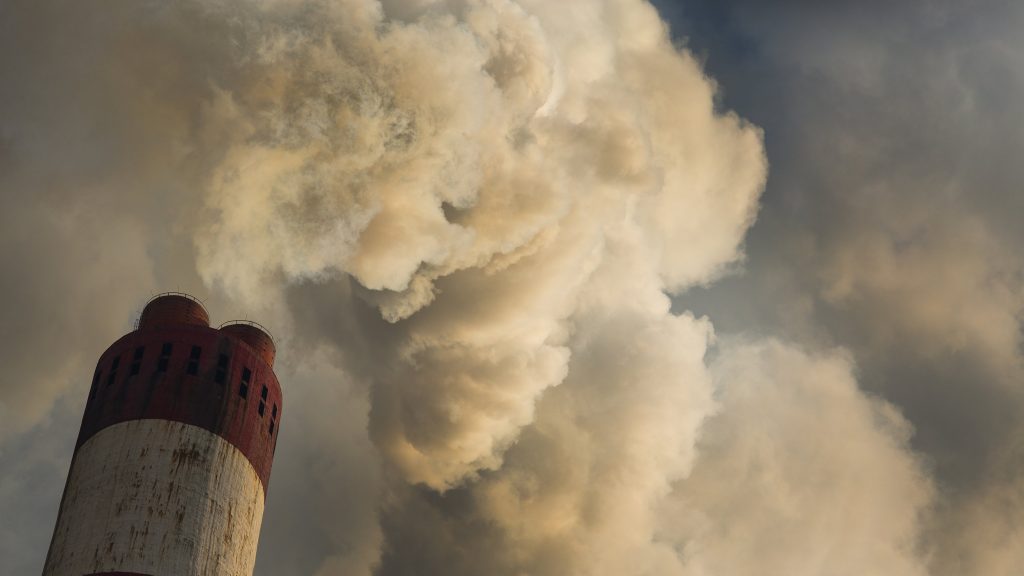 Click to learn more about trash incineration (so-called “waste-to-energy” or “trash to steam”).

For info on how polluting the incinerator in Chester is, see the Covanta Air Pollution and Health Impacts factsheet.

Bad for recycling and composting

A strong zero waste program could be developed for a fraction of the cost, diverting at least as much waste from landfills, because incinerators only reduce the tonnage going to landfills by 70% (about 90% by volume).

The huge economic resources that need to be put into incineration are better spent on zero waste programs, which can reduce the amount of waste going to landfill by more than the 70% reduction in tonnage that incinerators accomplish — and can do so at lower cost. Once a incinerator is built, “put-or-pay” contracts discourage recycling and composting by charging local governments the same, even if they produce less waste.

Some Good News: Trash incinerators are unpopular and declining

No new commercial trash incinerator has been sited, built and operated at a new site in the U.S. since 1995. One large new one, however, was built in West Palm Beach, Florida in 2015, adjacent to an existing large incinerator. Some smaller ones have also been expanded or rebuilt. Despite hundreds of attempts to build new incinerators, community opposition has been the main force preventing them from being built. Overall, the number of operating incinerators in the U.S. has declined. In 1991, there were 187 trash incinerators in the U.S. At the turn of the century, there were 114. As of January 2021, there are just 71, the lowest number since 1981.

It’s time to kick off this fall STRONG and ensur

Thank you to everyone who came to see us last Satu

Come see us this Saturday at Parkside’s communit

City officials need to hear from their residents!

Have you seen these mailers that are being distrib

Are you a student looking to get more involved in

The summer is coming to an end, but we are prepari

Our neighbors just across the Delaware River will

It almost seems as though Chester City government

The world’s addiction to natural gas not only hu

We are all back to being busy and we always encour

It may look like concrete and buildings to you but

We've said it before and we will say it again, inc

⛽️💨🔥There is no such thing a "clean foss

Join us this Thursday 9/29 for our Fall 2022 Kickoff Meeting!
What: Chester Residents Concerned for Quality Living (CRCQL) General Meeting
When: Thursday, September 29 @ 7pm
Where: https://us02web.zoom.us/meeting/register/tZAoc-6rrDkvHNWAsI4VCcORiz1Xr2gUVR2d

This is a reminder that DELCORA is hosting a public meeting TOMORROW, September 21st @ 6pm at Chester City Hall to present on the proposed Wastewater Tunnel Program and permitting process. Flyer is below.

Come see us today at Parkside’s community day! We will have a table at this event and would love to see you in person. This is a perfect opportunity to meet our volunteers and learn more about our efforts.