Chester Residents Concerned for Quality Living (CRCQL – pronounced “circle”) is a local grassroots community organization that has been leading the environmental justice movement in Chester, Pennsylvania from 1992-2001 and again since late 2020. Under the leadership of Zulene Mayfield, CRCQL formed in response to residents’ rising concerns about the overwhelming number of waste facilities being built in Chester, namely Covanta Trash Incinerator, now the largest trash incinerator in the county, which opened along the Delaware River waterfront directly next to a densely populated city neighborhood. Trash, trucks, horrendous smells, and strange health ailments soon took over their neighborhood.

Through community organizing and non-violent direct action tactics, the group led several successful campaigns to shut down different polluting industries threatening the waterfront and community. CRCQL held many public hearings, meetings and actions to empower and educate residents on the damaging effects of air pollution on health.

Early in the campaign, CRCQL inspired the formation of the Campus Coalition Concerning Chester (C-4) which brought together students across 15 campuses in 5 states to support environmental justice in Chester. Together, these groups were successful in fending off several different incinerator and waste treatment facilities from operating in Chester (see action timeline.

In a groundbreaking move, CRCQL was the first activist group to apply the Civil Rights Act in an environmental racism lawsuit against the Department of Environmental Protection (DEP) and was successful in shutting down Thermal Pure, the nation’s largest medical waste autoclave, which was located in Chester.

In 2007, Energy Justice Network supported residents of Chester and allies throughout Delaware County to form the Delco Alliance for Environmental Justice that, in just about six months’ time, stopped a plan that targeted Chester with the world’s largest refinery to turn scrap tires into liquid fuels.

Energy Justice Network helped residents to reorganized again under the name “Chester Environmental Justice” in 2014 to fight Chester City’s approval of local infrastructure to facilitate the flow of trash from Manhattan under a 20-30-year contract between Covanta and New York City. The city agreed to the contract by transporting the trash by train instead of by truck, which means NYC waste travels by train through Chester to Wilmington, DE, where it is then trucked in to Chester. Unfortunately, this campaign to block the contract with Covanta was unsuccessful due to the political and industrial stranglehold in Chester and Delaware County.

Once Zulene re-emerged, Energy Justice Network supported her in rebuilding CRCQL in late 2020 with a new strategic campaign in 2020 to shut down the Covanta trash incinerator in Chester, address other polluters in the city, and demand justice for the people of Chester and their health.

CRCQL vs. SEIF (PA DEP), 1997 Justice from the Ground Up: Distributive Inequities, Grassroots Resistance, and the Transformative Politics of the Environmental Justice Movement. California Law Review, 1998. 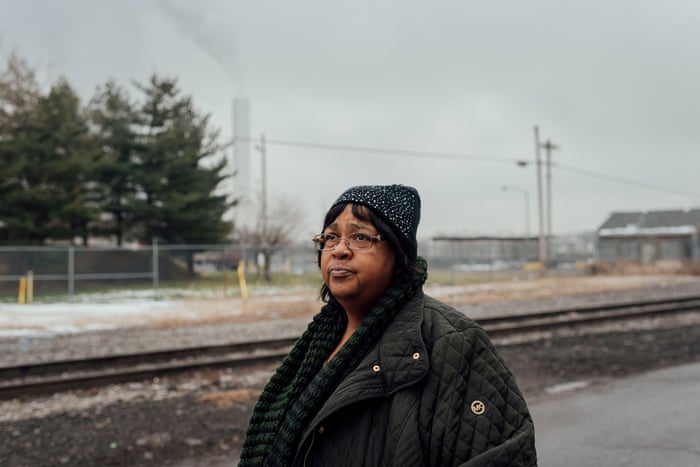 Zulene Mayfield is the driving force behind Chester Residents Concerned for Quality Living with a goal to ensure that families in Chester live free from polluting industries.She founded CRCQL in 1992 in response to the the a large trash incinerator that moved in just a block down from her neighborhood. Despite personal attacks, hostility and pushback from industry groups and politicians, she remained committed to fighting for environmental justice for the health of her family and all those living within the shadow of the plant. Through court testimony, letter writing and working with other advocacy groups, the group was successful in fending off other polluting industries from operating in their neighborhood. She brought to light the environmental racism and discriminatory practices of locating polluting industries into areas of poverty and color. CRCQL was the first civil group in history to use the Civil Rights Act in defense of environmental racism. Zulene’s dedication to quality of life in Chester has be recognized by many across the county and locally with the NAACP Sojourner Truth Award and the City of Chester. 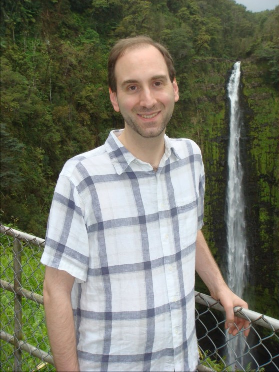 Mike Ewall is the founder and director of Energy Justice Network, a national support network for grassroots community groups fighting dirty energy and waste industry facilities such as coal power plants, ethanol plants, natural gas facilities, landfills and incinerators of every sort. He has been actively involved in student and community environmental justice organizing since high school in 1990. In 1996, he named and co-founded the Campus Coalition Concerning Chester (C-4), and has been a strong supporter of the struggle against environmental racism in Chester since first connecting with Zulene in 1994. At Zulene’s encouragement, he carried the work forward in her absence since 2001, and helped her rebuild CRCQL after she got back involved in 2020. Mike has done extensive research and advocacy, including the work that stopped the scrap tire refinery that targeted Chester in 2007. He leads toxic tours of Chester and campaigns across the region to ensure that Chester is no one’s dumping ground. His similar grassroots support work across the country has helped many communities achieve victories against power plants, landfills, incinerators, medical waste facilities and other polluting industries.

🦃 Happy Thanksgiving! We know not everyone cel

🗓 Mark your calendars for Nov. 17 PUC public he