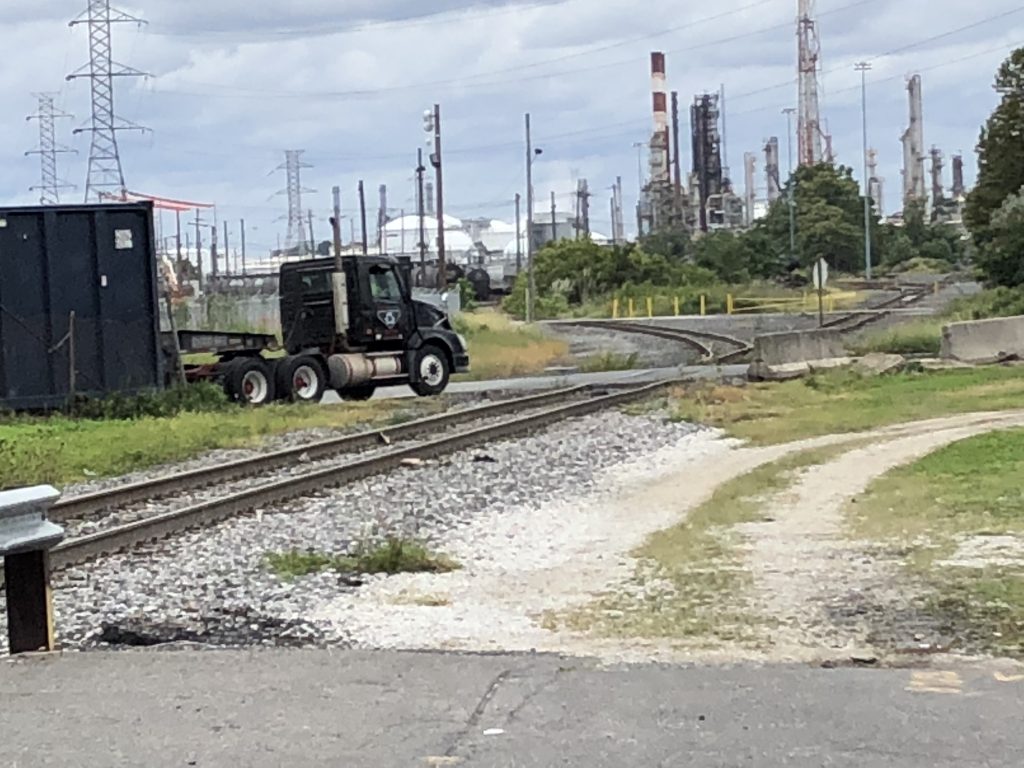 [Click on the city/county name for a copy of the contract.]
Philadelphia, PA
Delaware County, PA For more information, please join us this Thursday

Have you seen these signs while driving in Chester

Repost from @save_cwa Celebrate with CWA! Free B

📰Here’s another article from @delcotimes cove

Oh snap! Kirkland and his shenanigans made the pap

We can not thank everyone who showed up enough! We

🚨Reminder this event is happening today! We w

Thank you to everyone who came out on Saturday to

The environmental racism continues... and we will do what CRCQL has always done - we will continue to FIGHT BACK.

Here’s audio of Kirkland making excuses for @Covanta
Want to help fight incineration and bring better air quality to the folks in Delco? Join our Zoom meeting tomorrow at 7 https://us02web.zoom.us/meeting/register/tZAoc-6rrDkvHNWAsI4VCcORiz1Xr2gUVR2d

Where looking at you Chester residents 👀. We need more representation on the board!

Open board position on the Delco SWA!

Vote May 17th! We need the Kirkland regime out of office!

We will NOT tolerate disrespect or abuse from our elected leaders. We demand Mayor Thaddeus Kirkland resign immediately. “Somebody is hurting our sisters, it’s gone on for far too long and we won’t be silent anymore!”